The word ‘Avatar’ has different meanings in different contexts. In the Hindu religion, it refers to the descent of divinity from heaven to Earth, and is mostly used to describe God’s incarnation.

In a UNIX environment, an avatar is used to describe the role of a special user who has the authority to access/edit all files and directories under the root directory. In chat forums and virtual reality games, an avatar is the visual ‘handle’ or the display appearance of a user.

Cartoon avatars have become popular these days, especially on social networking sites. We have gathered some of the best apps and websites that allow you to create a stunning avatar of yourself.

The best thing is you don’t need to have any kind of photoshop skills to use these tools. Just pick your best avatar maker and test your creativity and imagination in various ways.

Multiavatar is a multicultural avatar maker. 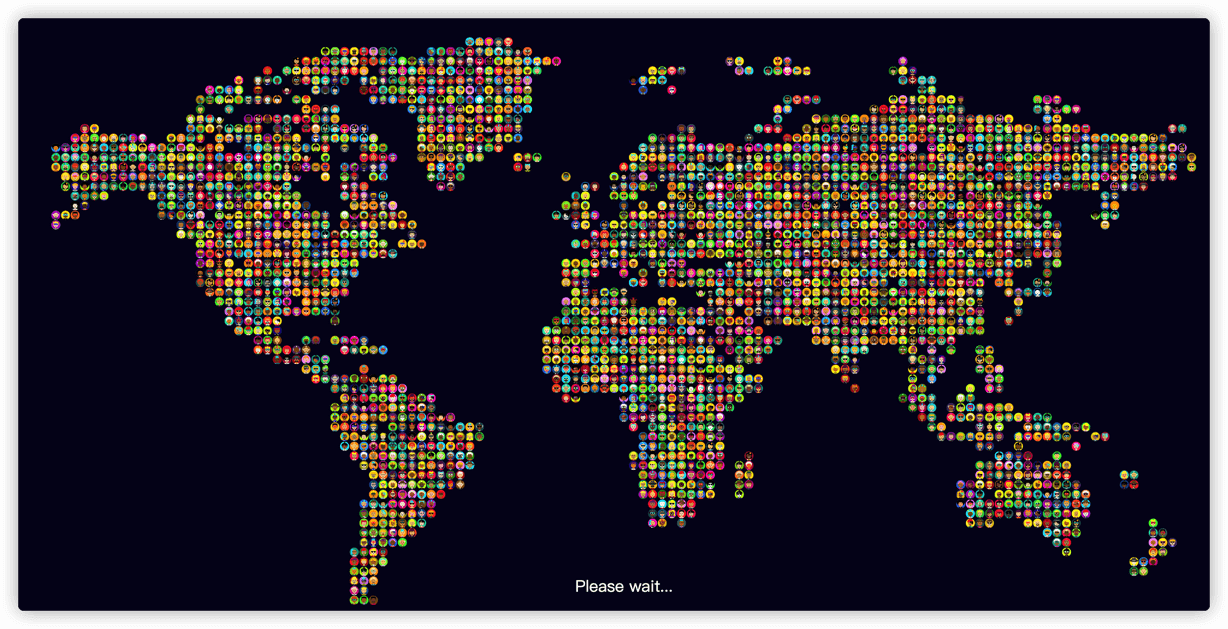 Combine expressions, clothing, hair styles and colors into billions of different unique characters. Embed them on your website, use them in your favourite design software, or import them from the React library!

add some personality to your app.

Replace boring default avatars with something more interesting or even add a character creator right to your app. 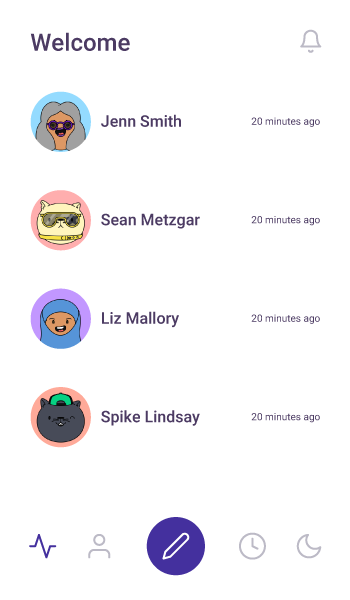